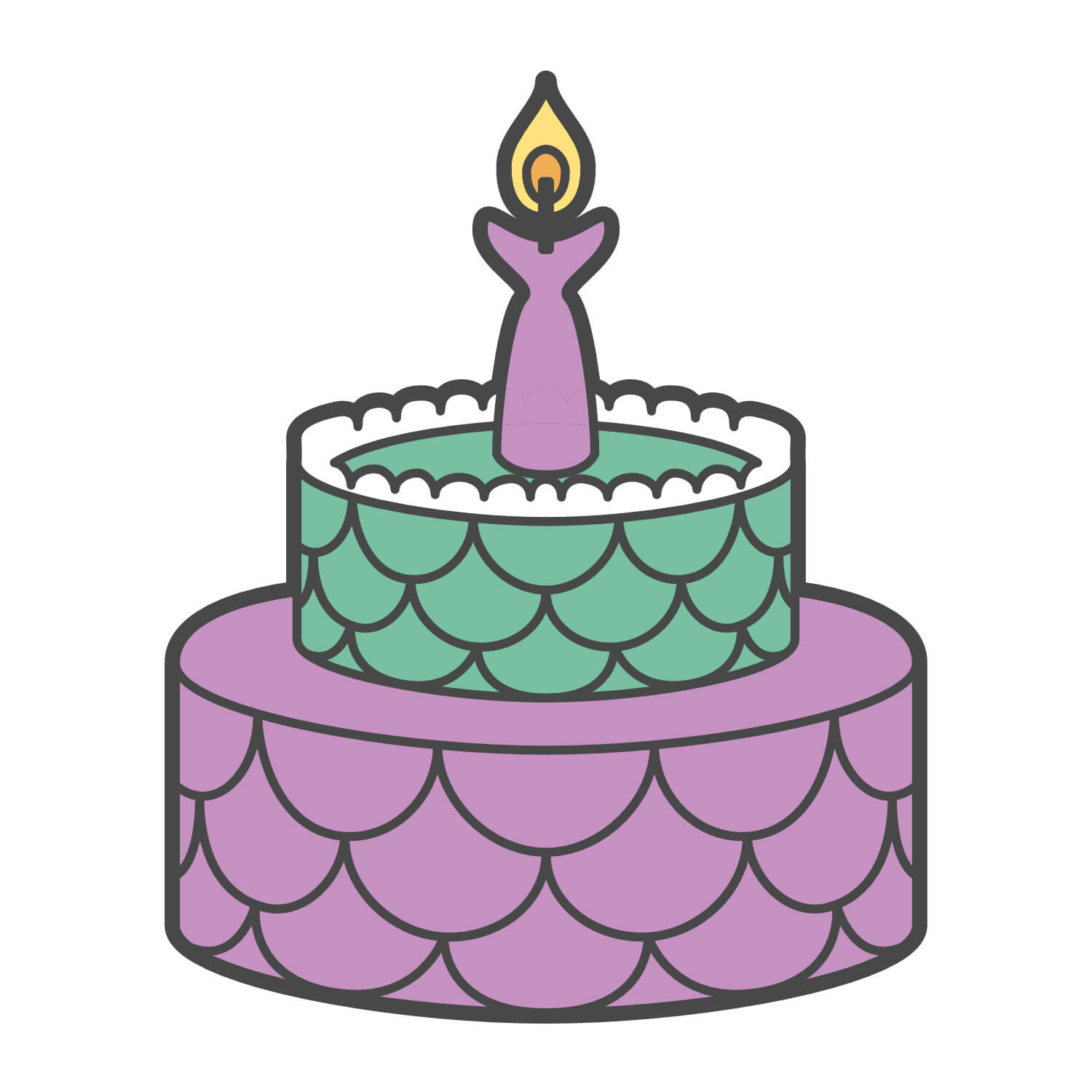 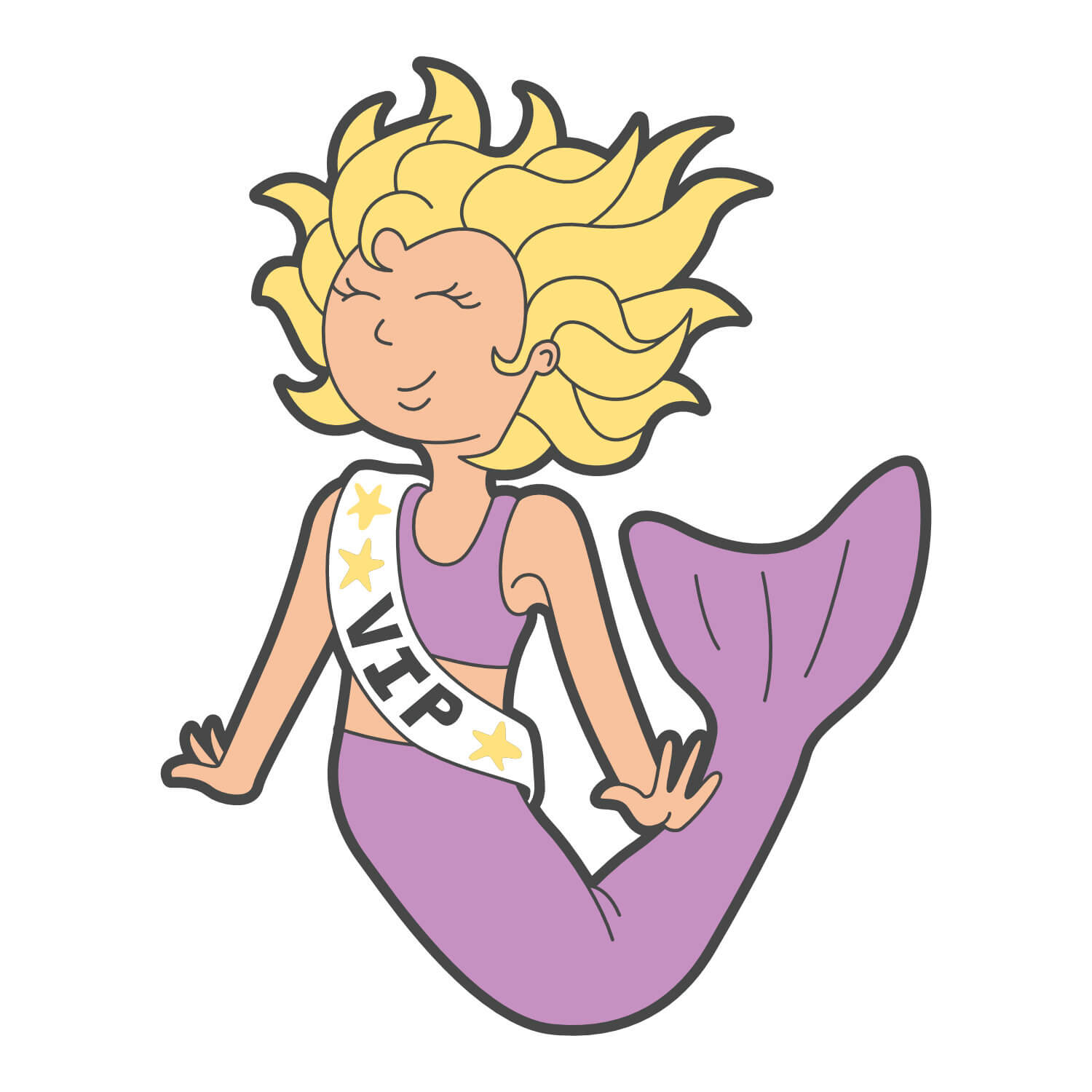 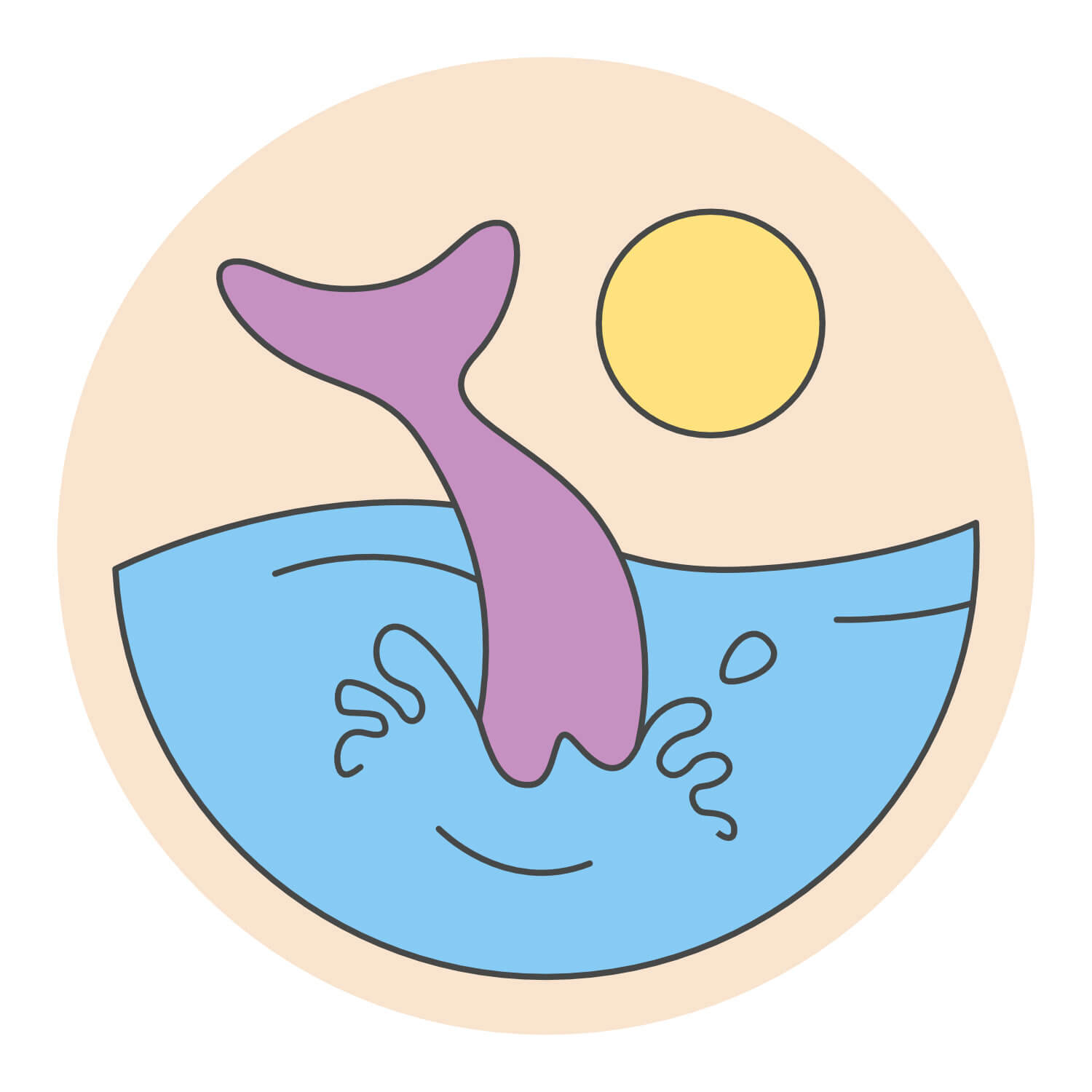 High quality mermaid tails for swimming recommended by swimsports. For children and adults in many different sizes, colors and designs. We also offer matching mermaid costumes, monofins, bikinis and other accessories .

The mermaid tails, the mermaid fins and the accessories are developed by our team and produced with selected partners. The monofins Keiki and Nunui from Sun Tails can also be used without a mermaid tail and offer pure fun! Melusina and Jana sit on the village square in the MJSS World and enjoy the mermaid Sunday afternoon. The water is crystal blue, bright and clear. They talk about this year's Mermaid Olympics. Many mermaids and neptune from the surrounding cities are expected. A great spectacle, it is the 10th anniversary. Mermaid Melusina is very excited, she will be the first time herself as a mermaid fin participant. Finally she is old enough to participate and her expectations are high. The program promises much variety and a new spectator and participant record is expected. The Olympics will be opened by the Mermaid Fins artificial swimming and diving competitions. But the highlight of this year's Olympiad are of course the Miss Melusina elections. The girls have been preparing for the big day for months!

For the first time in history, participants from the air folk will be there. There has never been anything like this before. The water people and the air people will compete against each other for the first time in the mermaid fin competition in Unterwasserhausen. This was made possible by professors Eric and Jessica from the small town of Rigbin on Earth, their daughter Jana is Melusina's best friend. They met years ago on the coast not far from Rigbin. Since that fateful day Jana has been lying in her parents' ears. She dreams of swimming with her best friend Melusina to Unterwasserhausen with the mermaid fin. To finally make her daughter's dream come true, her parents decide to dare the almost impossible. Their idea is to develop a fin and a mermaid tail. For years you have been working out and trying out different possibilities, but it doesn't seem to succeed. Then finally the mermaid fin breakthrough, the brilliant idea and the solution. Their invention Eric and Jessica give the sounding name Sun Tail Mermaid.

Melusina can still remember the day when Jana showed her her mermaid fin for the first time with shining eyes. The new monofins named Keiki and Nunui are on everyone's lips in Unterwasserhausen. Professor Eric thought a lot about it and developed two different sizes for this reason. The Keiki is designed for small and the Nunui for big feet. Jessica has designed various mermaid tails so that Jana can change from an air woman to a mermaid. The mermaid tail is like a swimsuit and gives Jana the look of a mermaid. With the fin and the tight-fitting mermaid tail Jana can swim fast like an arrow. Thanks to different sizes the different participants of the air folk can equip themselves ideally. There are special bags and backpacks for the transport of mermaids fins. Also very important is the protective material to protect the mermaid tail while dressing. The mermaid fin set always consists of a swimming fin and a mermaid tail. The monofin or mermaid fin, is available in many bright colors and can be individually combined with the mermaid tails. To try the mermaid fins there are different mermaid shops all over the world.

Many water children have never seen air children before, let alone dream of swimming against them in mermaid fins. What will the competitions be like? Will the air children have a chance against the water children with their mermaid fins? Melusina is the only one of the water people to have swum with Jana. Admittedly, she was impressed how quickly her friend Jana learned the new swimming movement with the mermaid fin in the MJSS Academy. Once you've mastered the technique perfectly, you're really fast with her, almost as fast as your father's five-point. The MJSS Water Games will go down in history, Melusina is sure of that!

Statements of our customers

We are very pleased that our customers are satisfied.

I have been giving lessons in mermaid swimming for several years and I also provide the mermaid costumes and fins for my clients. I can only recommend MJSS...thank you very much.

An exceptional store with very friendly and helpful staff. We have received great advice and are thrilled! Always worth the travel! Thank you for being there - you make children's dreams come true.

I bought my fin in the online store, but I have been there before; nice staff, helpful, large selection...Can only recommend it.

An uncomplicated TOP consultation - they took their time for us and the products are not cheap BUT they keep what they promise. I was also positively impressed by the further development of the fins. Thanks!

Great consultation, great customer service and a happy daughter who uses the monofin with a lot of fun. Can only recommend the product and the team.

I have experienced a wonderful private mermaid swimming lesson! The instructions were great, I was shown several great techniques how to move in the water and how to swim and dive with my fins. A very friendly and likeable couple, very warm and familiar. They try hard and put their heart and soul into what they do. Without you my dream as a realistic mermaid would have remained. A huge thank you. Keep up the good work!

We are proud of our selected partners worldwide. 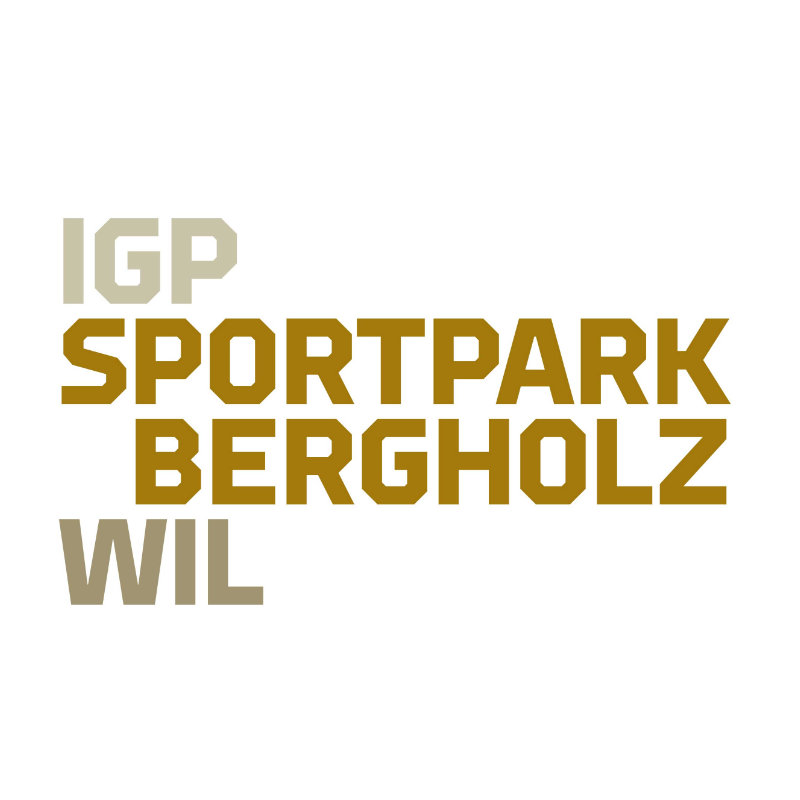 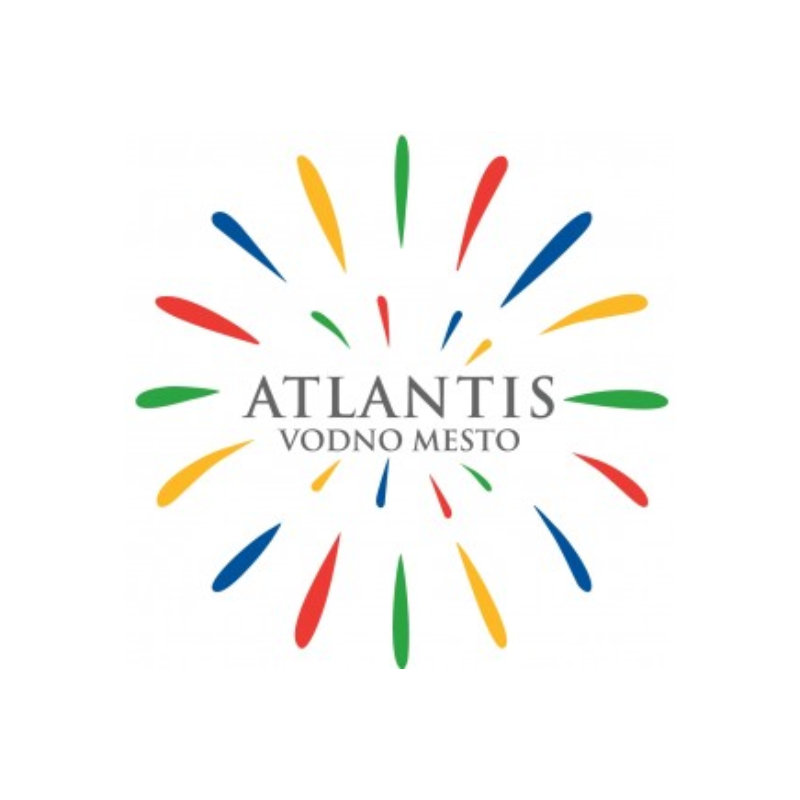 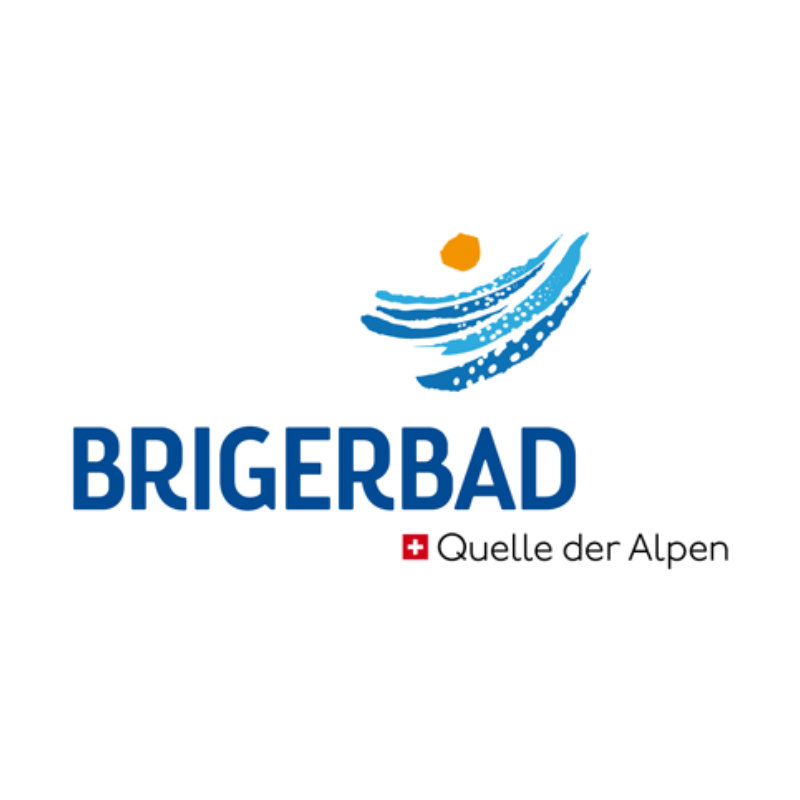 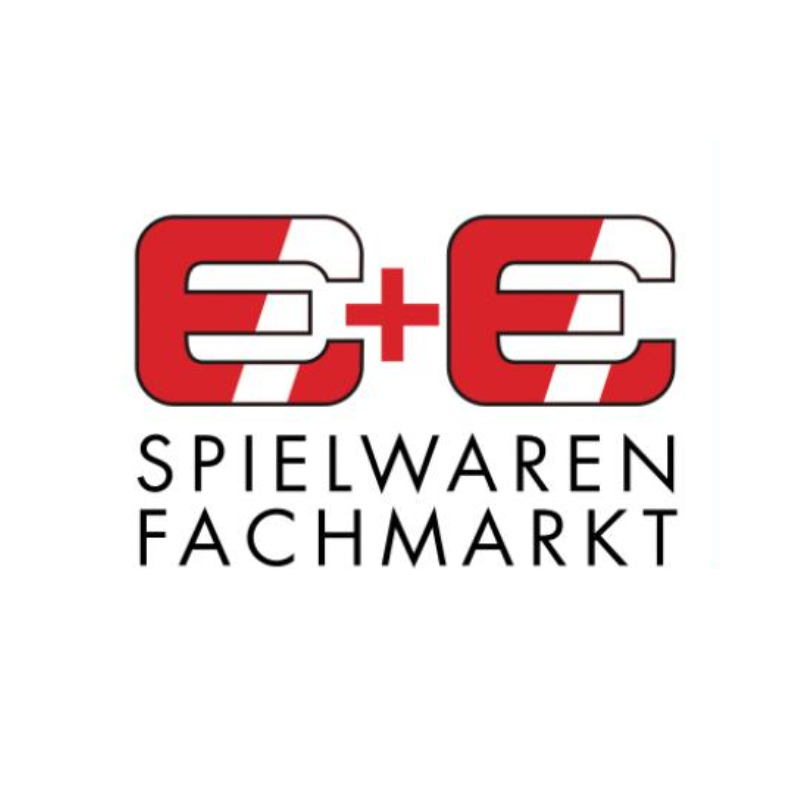 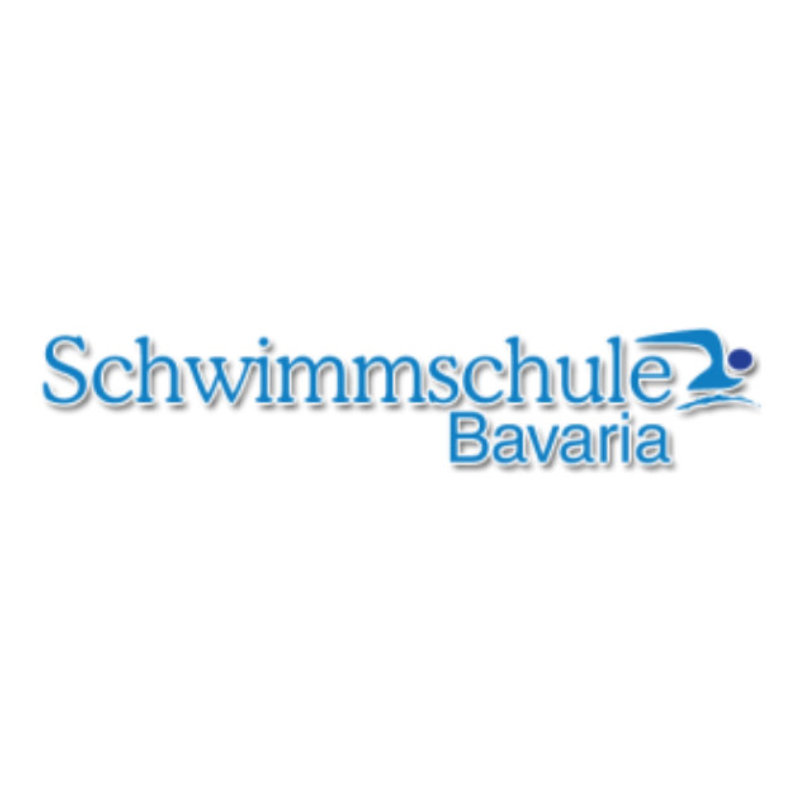 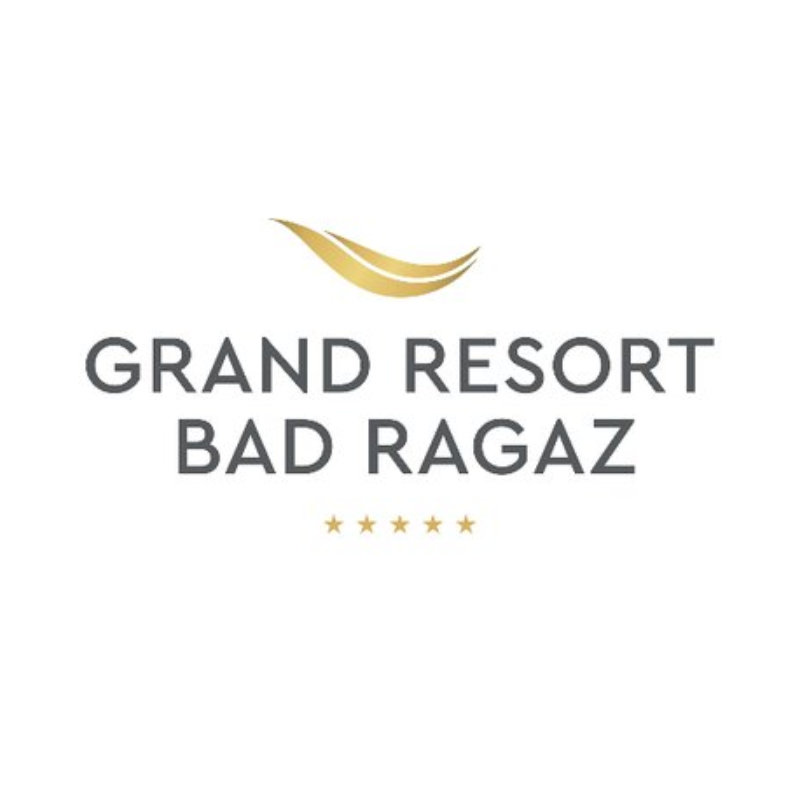 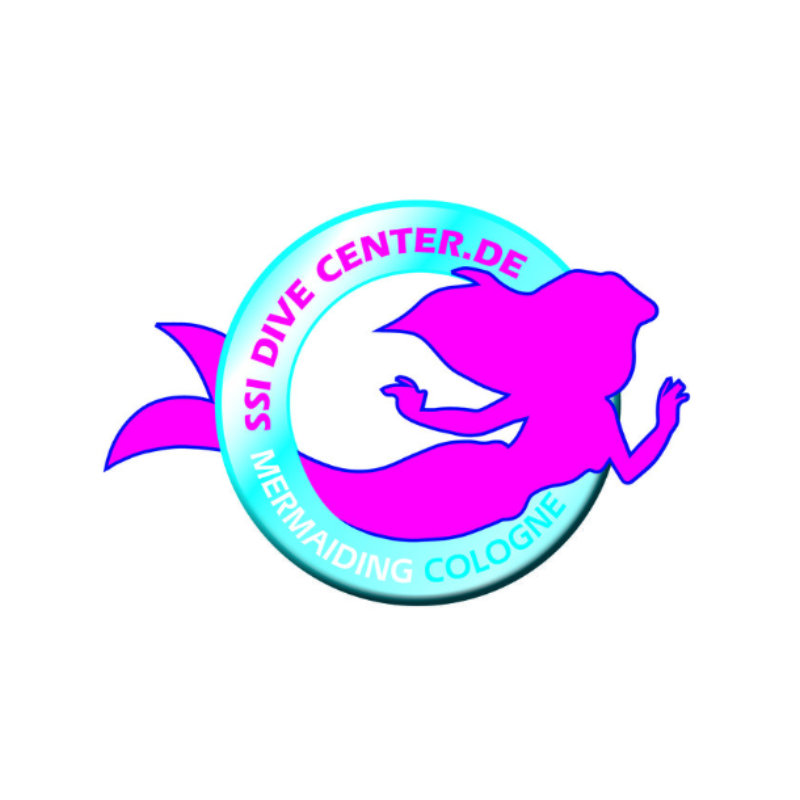 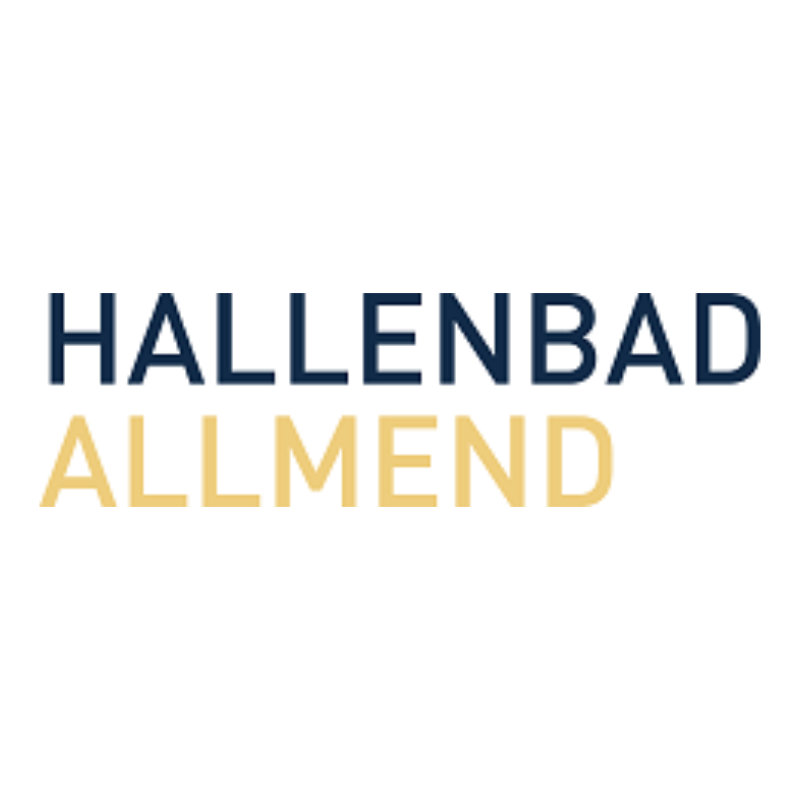 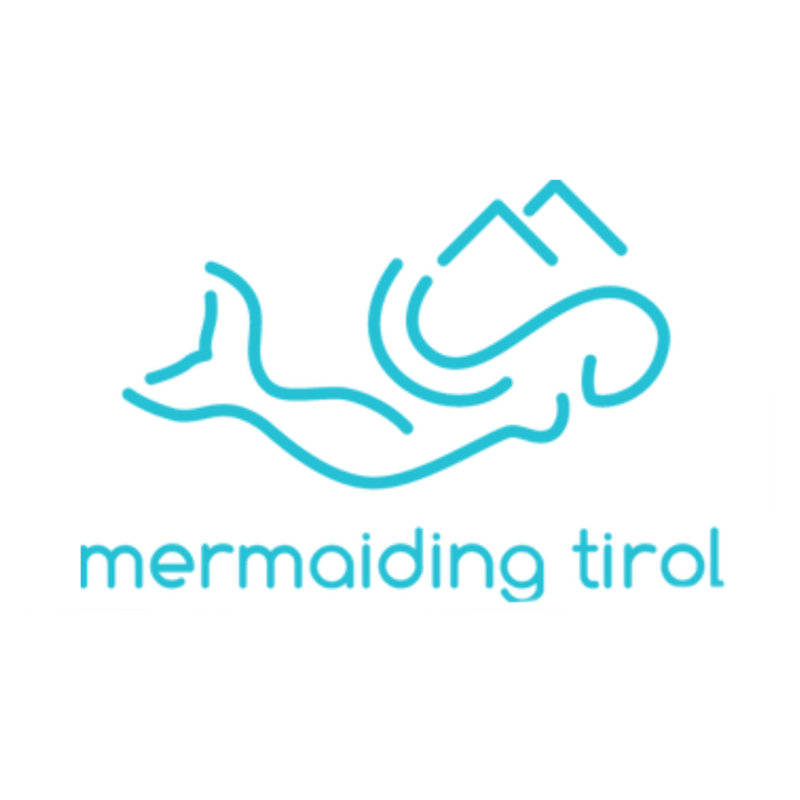 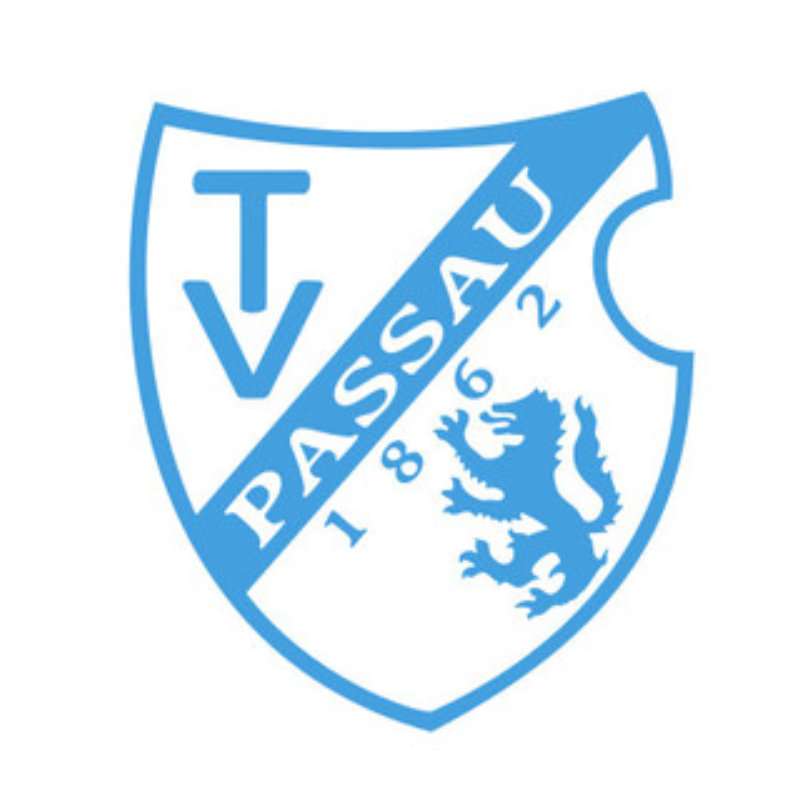